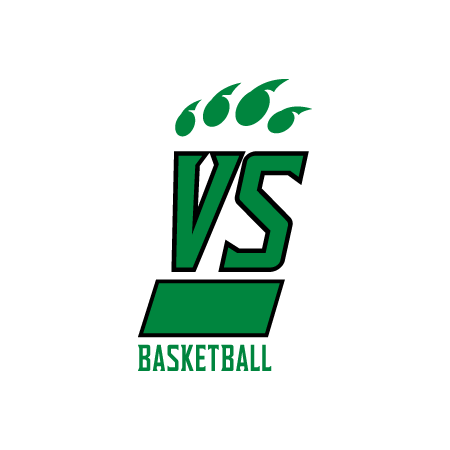 Want to see our Senior High games online?  Check us out at www.youtube.com/c/vstigers

FALL SPORTS INCLUDE:  CROSS COUNTRY, VOLLEYBALL, GOLF, TENNIS CHEER AND BASKETBALL.  IF YOU ARE INTERESTED IN THESE SPORTS, PLEASE CONTACT THE SCHOOL (COACH) BY APRIL 1ST SO YOU CAN PARTICIPATE IN TRY-OUTS AND SUMMER PRACTICES/CAMPS THE TEAMS WILL HAVE TO PREPARE FOR THE FOLLOWING SCHOOL YEAR.

SPRING SPORTS INCLUDE:  TRACK, SOFTBALL, AND BASEBALL.  IF YOU ARE INTERESTED IN THESE SPORTS, PLEASE CONTACT THE SCHOOL (COACH) BY JANUARY 1ST OF THE CURRENT SCHOOL YEAR.

AND THEY WILL GET BACK WITH YOU ASAP!

...Periods of Sleet, Snow and Freezing Rain Expected Wednesday through Wednesday Night... ...WINTER WEATHER ADVISORY REMAINS IN EFFECT UNTIL 9 AM CST THURSDAY... : Snow, sleet and freezing rain. : Portions of western and northern Arkansas, from areas near Mena to Mt. Ida northward to Harrison and Mountain Home. : From Wednesday morning through Wednesday night. * ACCUMULATIONS: Minor accumulation of snow and sleet of up to 1 inch is expected in some areas...with locally higher amounts nearing 2 inches possible in the higher terrain. A trace to just over a tenth of an inch of ice is forecast as precipitation transitions to freezing rain late Wednesday into Thursday.... with locally higher amounts in the higher terrain. : Cold surface temperatures will allow the snow/sleet and freezing rain to cause some slick spots on area roadways, especially elevated surfaces such as bridges and overpasses. Some areas will warm above freezing during the day Wednesday, while other locations will remain near freezing. Areas that remain near freezing will likely see the highest accumulations.

Temperature: 41/28
Overcast throughout the day.
Saturday:

Temperature: 47/32
Clear throughout the day.
Sunday:

Temperature: 55/40
Overcast throughout the day.